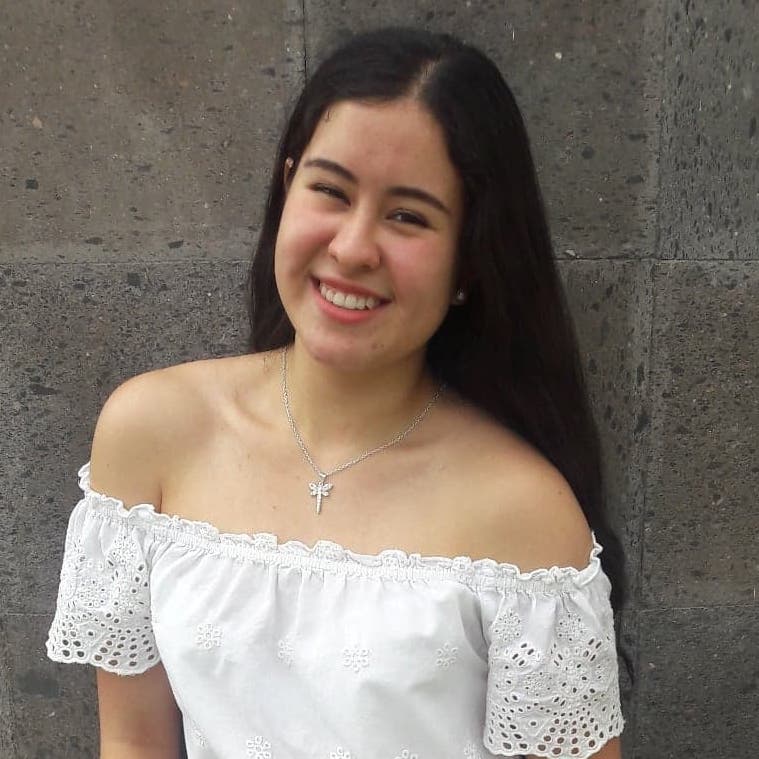 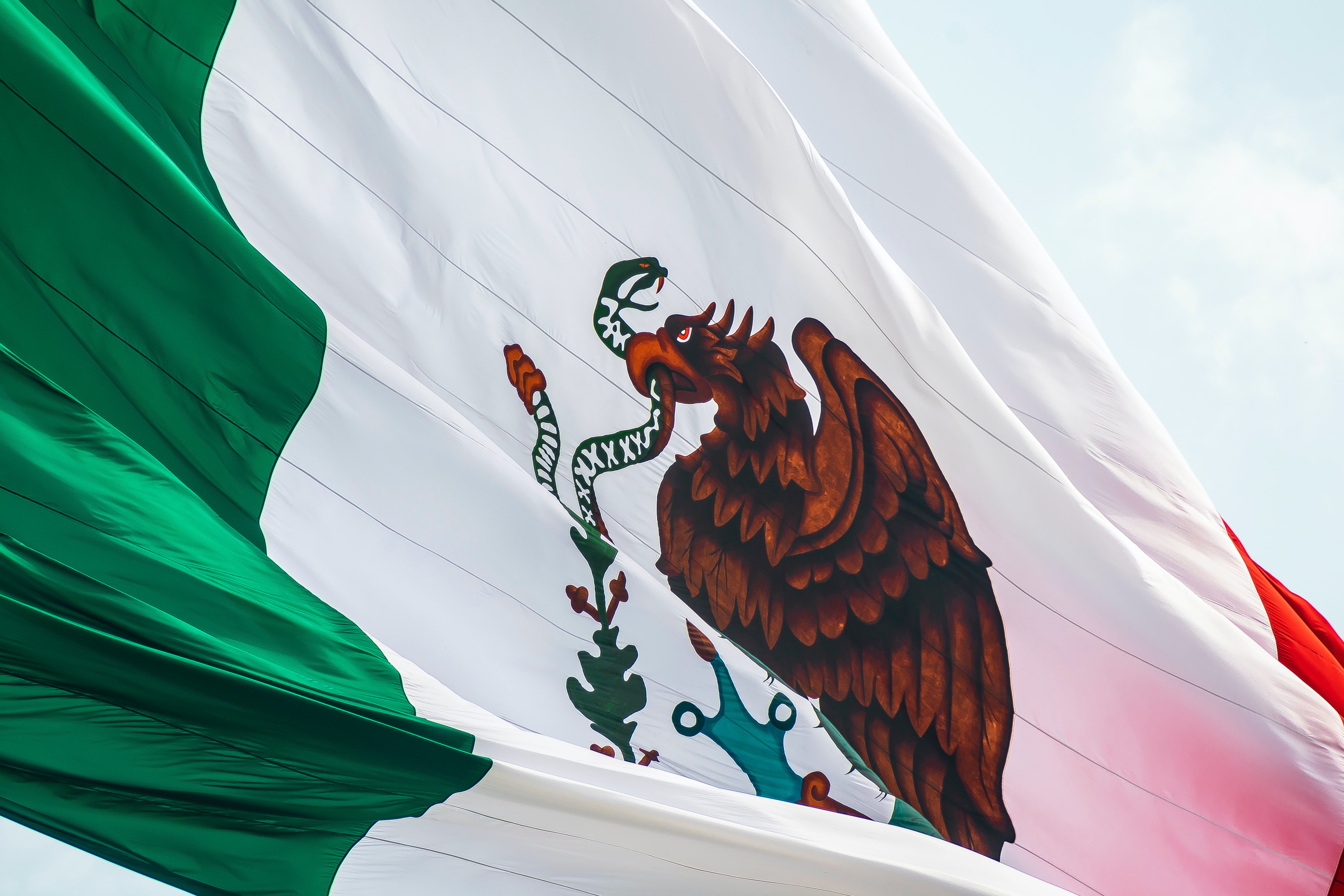 How many investments per year are made in Mexico?

The creation of  S.AP.I. in 2006 (so called in Spanish: Sociedades Anónimas Promotoras de Inversión) made it easier for startups borned in Mexico to raise capital in an accelerated way.

There are several factors that caused the decrease in investments, one of them is the result of the presidential elections in Mexico published on August 8, 2018. Before the winner was announced there was already a lot of uncertainty for businessmen, entrepreneurs, and investors.

Another important factor was the renegotiation of the North American Free Trade Agreement (NAFTA) that started in May 2017 and affected the following years. The trade eliminated progressively tariffs, duties, and quantitative restrictions, this helped most importantly to ease investments and sales of products and services. 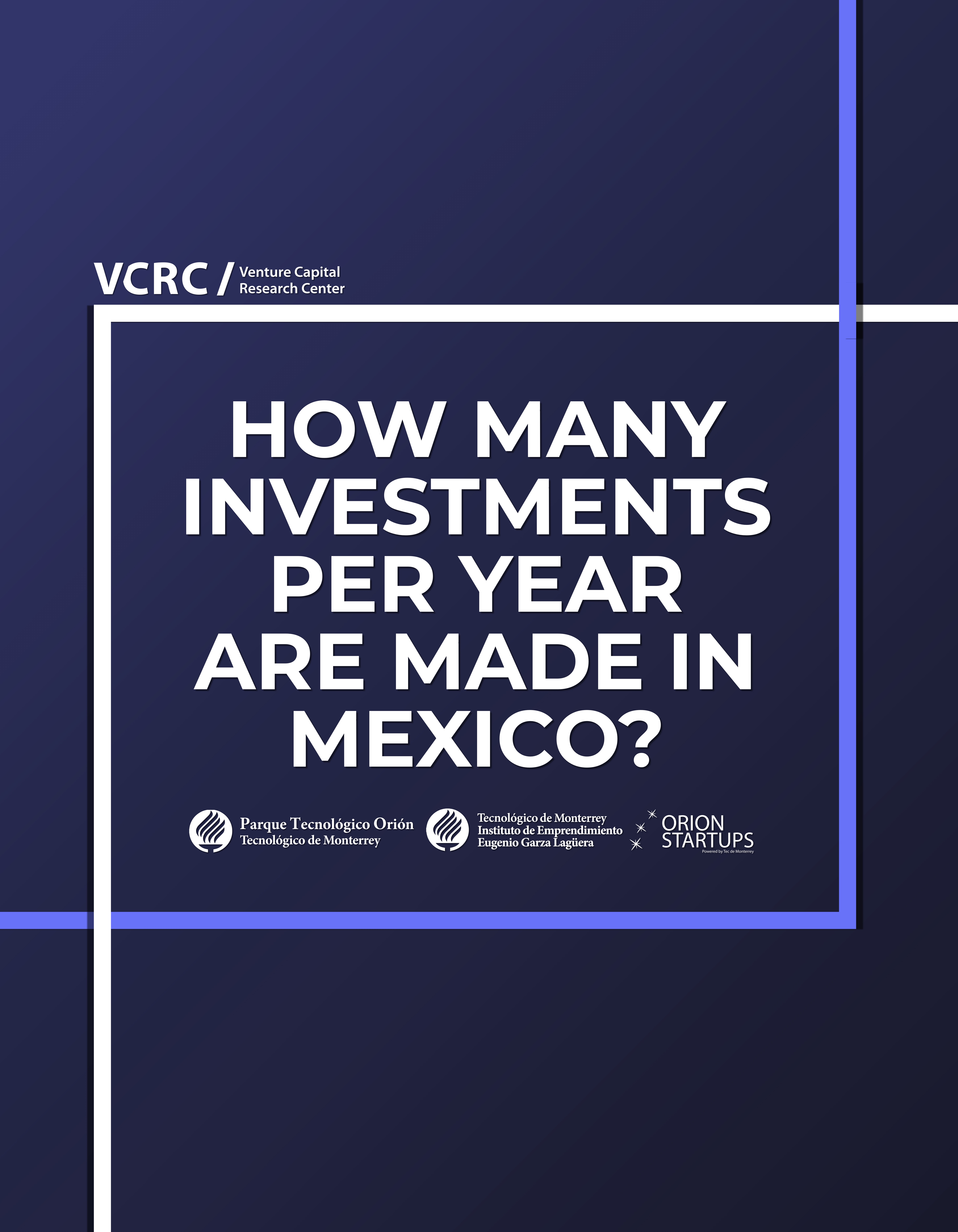