Startup Valuation is a Complex Problem 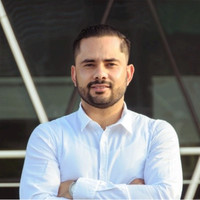 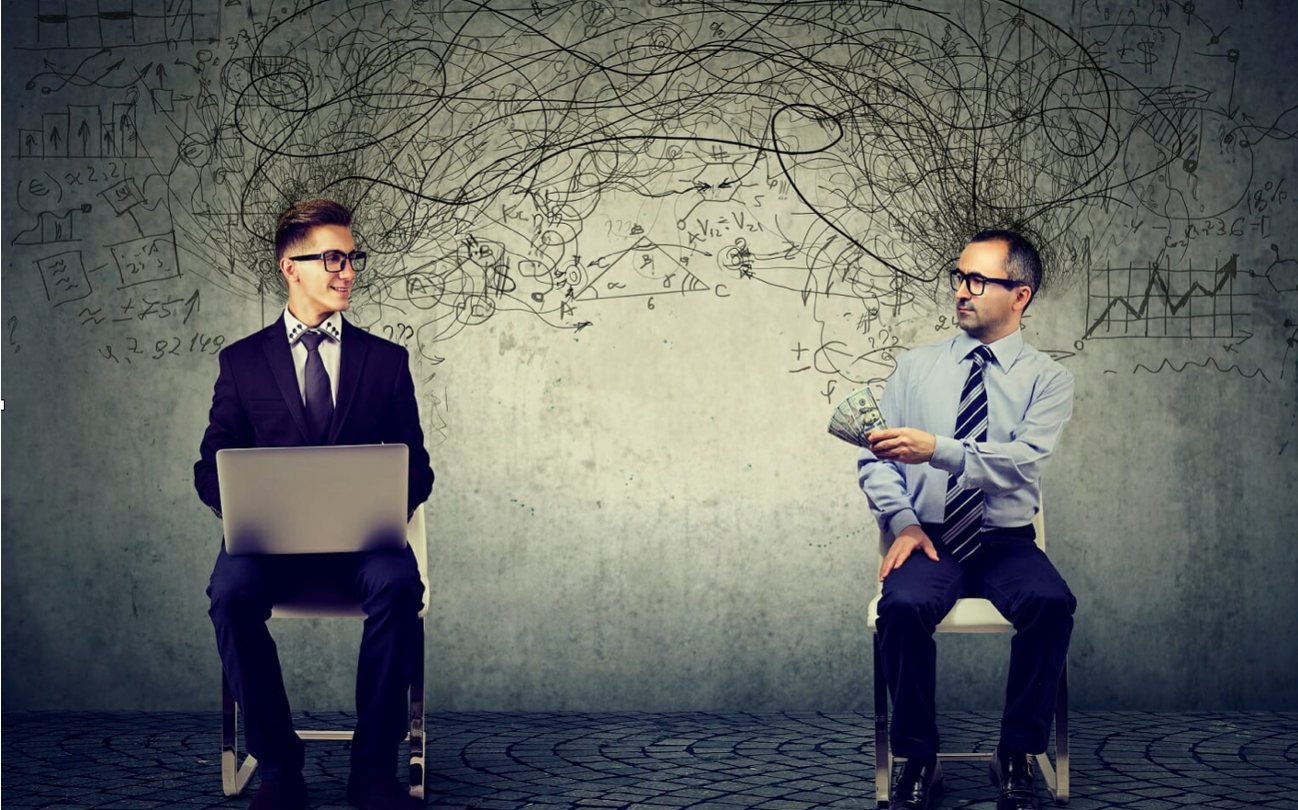 A few years ago, when I started to relate to the venture capital industry and their processes, I realize the importance of the valuation. For some, it could be a standard number, for others a mechanical formula and for others a difference of millions of dollars in the future.

We have been trying to understand what is the best way to valuate a tech company at an early stage. The answers have come from different places: talking with experienced venture capitalists and accelerators around the globe, exploring the available services, doing some research about the numbers on commercial databases, trying different methods, studying the theory behind those methods, and talking and listening to a lot about the topic. At the end our conclusion is:

The interest in the valuation is for those working with companies trying to raise money and preparing their valuation arguments to negotiate with investors. On the other hand, investors making decisions in the present about the future of the projects.

Is the startup's valuation a problem to be researched scientifically?

Curious about the answer, I post a question on Quora, and these are some of the answers:

What does scientific papers say about valuation?

Quora is not enough. Like part of a doctoral program, I studied some of the most influencer paper about valuation, and this is what I found:

The valuation phenomena can be explored from several points of view, and the point of view affects the way you see the process. The most used in practice is the finance theory, but it is not enough. Another perspective is from the strategic management lens. And, in the last years behavioral economics approach. The valuation process could be understood better using a holistic approach.

Many of the characteristics of the complex system are present in the venture capital industry and affect the valuation process:

A large number of components creates many interactions, and that creates collective emergent behavior. Like San Miguel, Johnson and Kertesz say: such situation brings some challenges: data gathering, managing dynamic databases; moving from data to dynamical models, going beyond correlations to cause-effect relationships, understanding the relationship between comprehensive and straightforward models with appropriate choices of variables, ensemble modeling, and data assimilation, modeling systems of systems of systems with many levels between micro and macro; and formulating new approaches to prediction, forecasting, and risk, especially in systems that can reflect on and change their behavior in response to forecasts, and systems whose apparently predictable behavior is disrupted by apparently unpredictable rare or extreme events.

Kurtz and Snowden proposed the Cynefin (pronounced Ku-nev-in) framework that organizations can use to detect the characteristics of the domain in which they are operating. Knowing their domain helps the organization realize the amount of tailoring and goal alignment necessary to benefit from implementing process model guidance. The model can be used to understand the different areas where the startup valuation can be observed.

In complex systems, sometimes irreducibility cannot always be reliable, regulated, or controlled. The variables affecting the valuation could not be explored by separate due to the interconnection between them.

“Since social arrangements, markets, finance, etc. are human-made, one can strive to reduce their complexity to bring them into controllable regions. For example, it may be that some financial procedures and products create systems that are inherently volatile and unpredictable, exposing society to risk of highly damaging outcomes. In these cases, the contribution of science is to inform the regulators that this particular system, due to its complexity and unknown to its designers, is inherently unpredictable and undesirable. In this case, the danger can be mediated by simplifying the products and procedures to make them more predictable and controllable. “ – San Miguel, Johnson and Kertesz.

There are no answers but a better understanding. First, for a new understanding, new approaches are needed. Secondly, all the elements affecting startup valuation are interconnected, can not be explored by separated. And finally, it is required a multidisciplinary approach.

These kinds of phenomena face some of the most important challenges of science like:

This will be fun.

“You have a tiger by the tail” 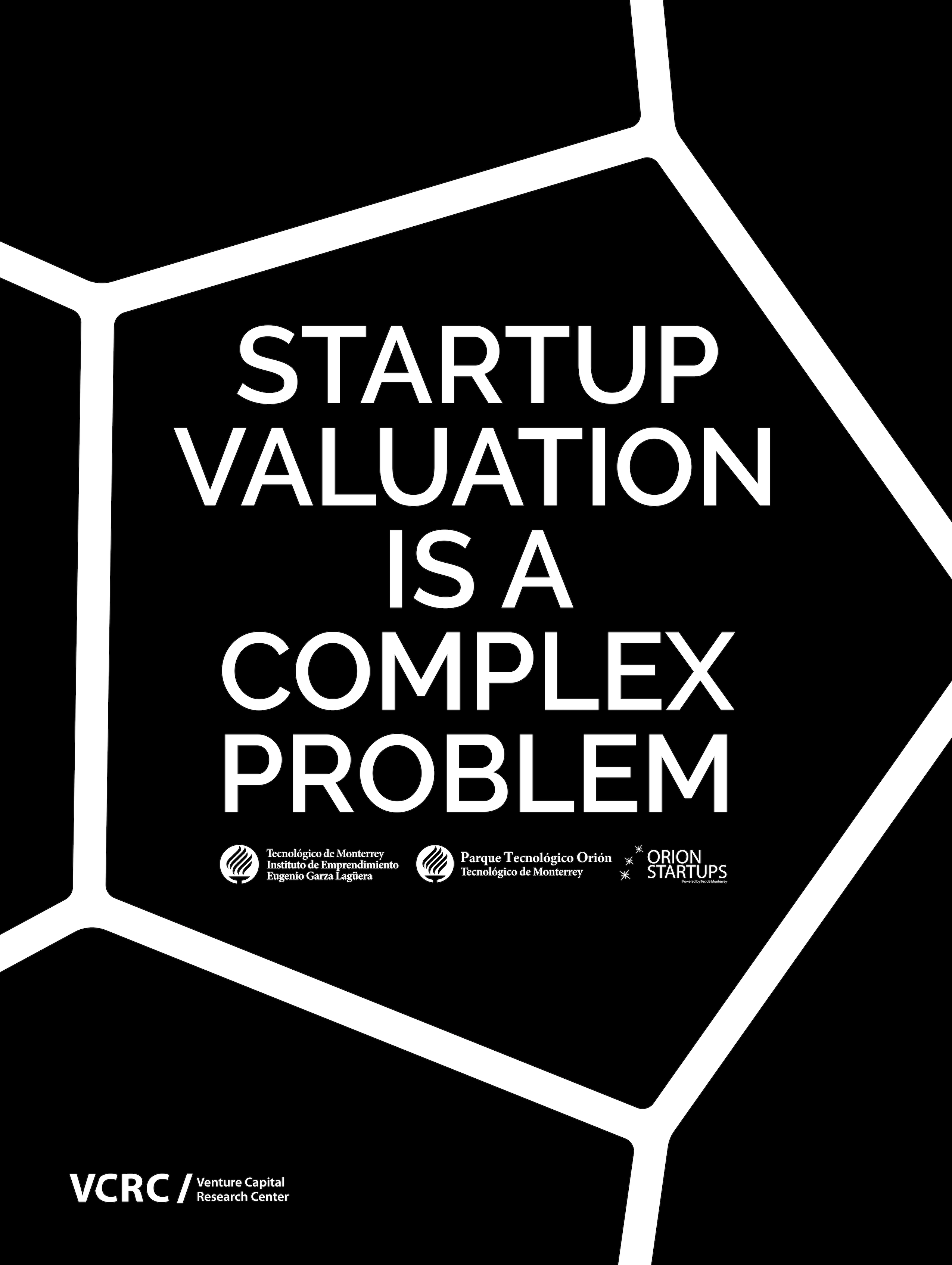