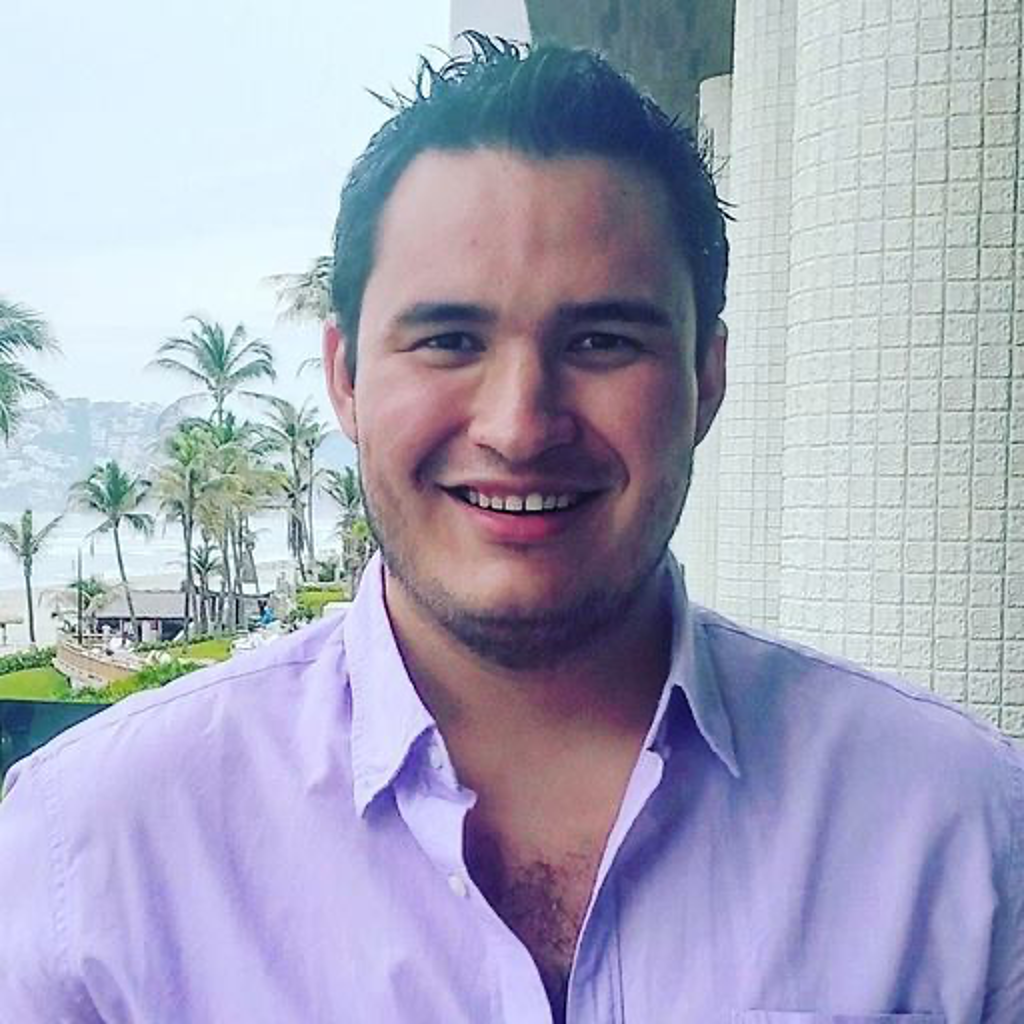 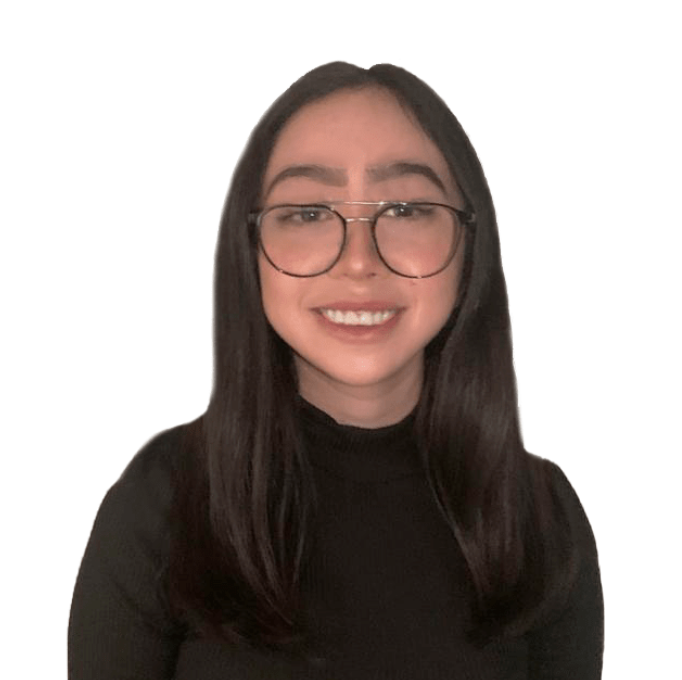 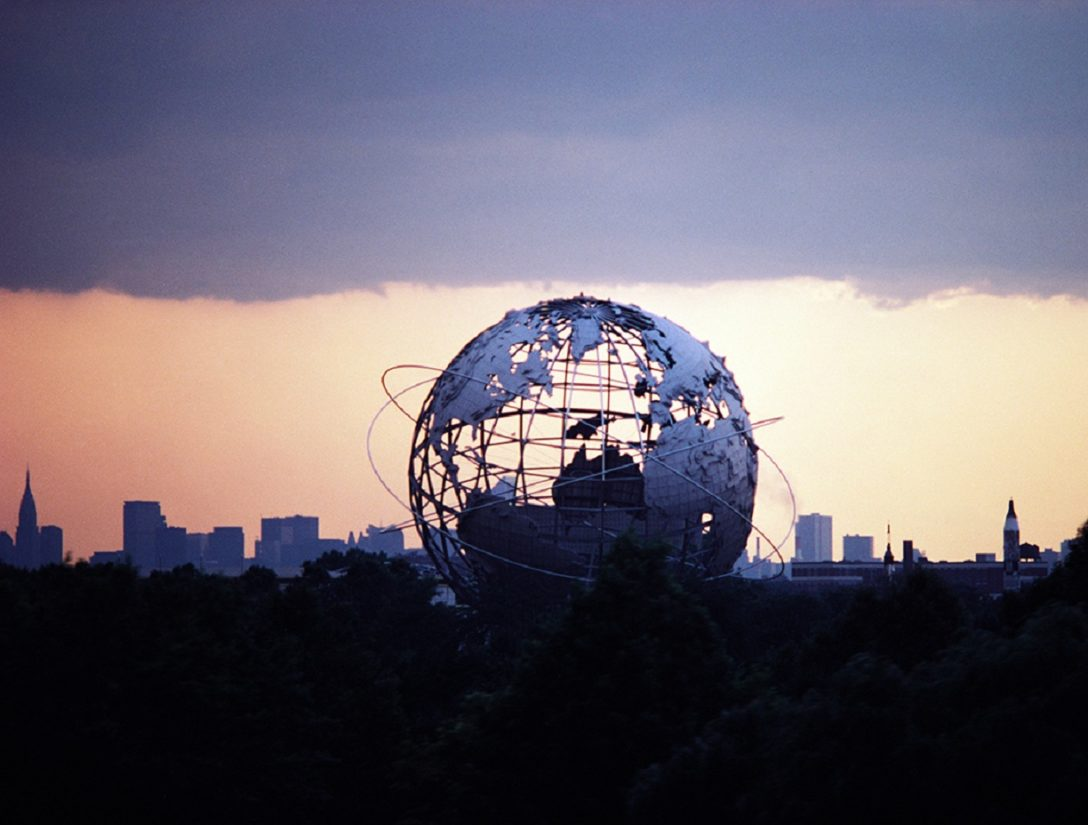 The 2020 edition of the Global Investor Ecosystem Report shows the geographies worldwide that are receiving the most investment for the following industries:

The stages of investment covered in the report include PreSeed, Seed, and Series A. All the data used for building the report spans from 2018 to date.

At the PreSeed level, the industry that raised the highest median investment ticket was BioTech (USD 363 thousand), followed by SaaS (USD 317 thousand), and then IoT (USD 242 thousand).

At the Seed level, the industry that raised the highest median investment ticket was BioTech (USD 2.3 million), followed by SaaS (USD 1.6 million), and then IoT (USD 1.4 million).

At the Series A level, the industry that raised the highest median investment ticket was BioTech (USD 26.5 million), followed by IoT (USD 8.5 million), and then SaaS (USD 8.3 million.

The average investment ticket can be found inside the report as well.

In terms of averages and medians, startups for these industries tend to raise much larger tickets in the US, as compared to the rest of the world. However, it is important to note that when comparing the US against the rest of the world, we are aggregating data from both developing and developed countries, which lowers the investment tickets for the “rest of the world” as a whole. Nonetheless, the US is where close to half the capital raises took place for the industries analyzed.

A lot more information can be found by downloading the report. 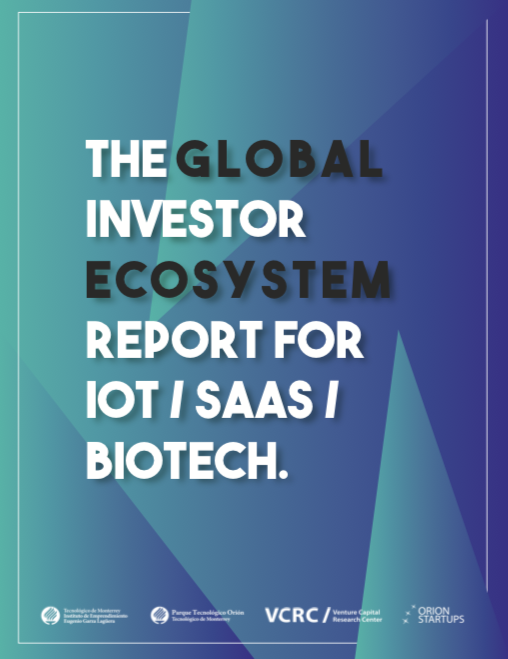